Are You a Member? Be Part of Something Bigger

Moose Javians braved frigid conditions Tuesday night and headed downtown to see the CP Holiday Train, which was back in the city for the first time in three years.

Representatives from the Moose Jaw & District Food Bank were on hand collecting donations. CP Rail also presented a cheque to the Food Bank for $10,000.

The CP Holiday Train was back on the tracks Tuesday night with a stop planned for Swift Current at 8:15pm. 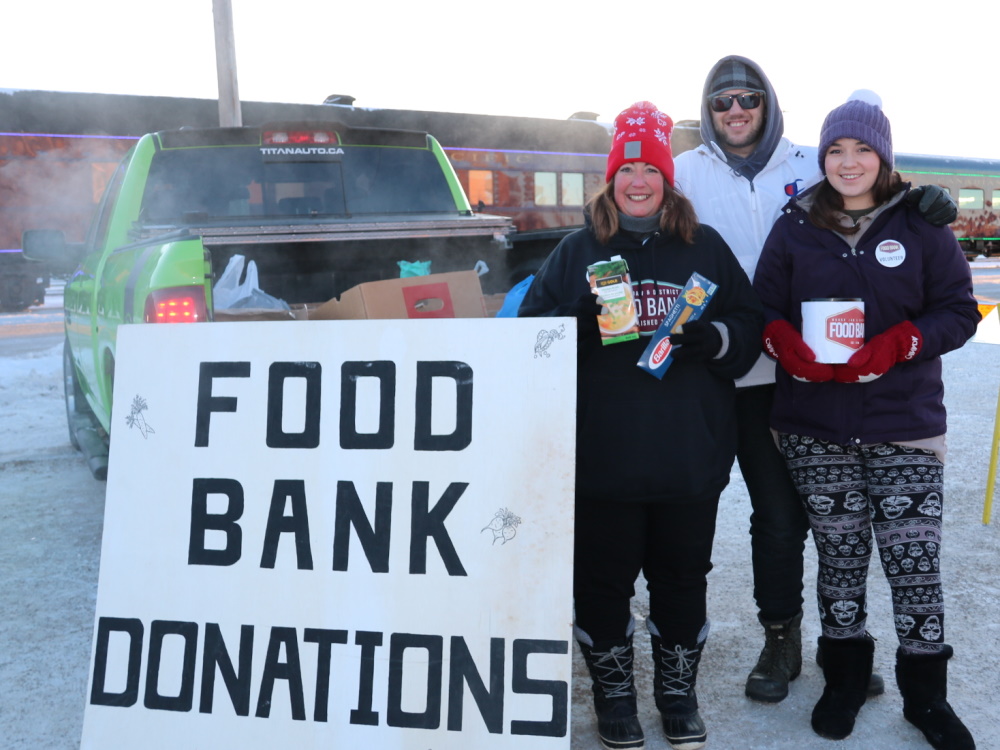 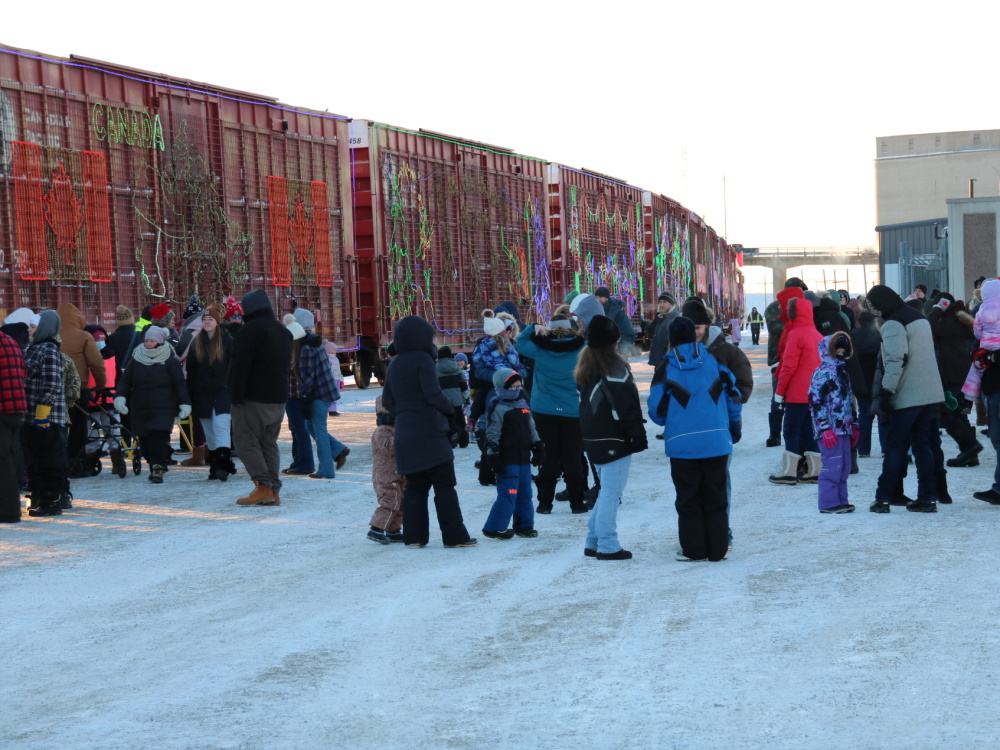 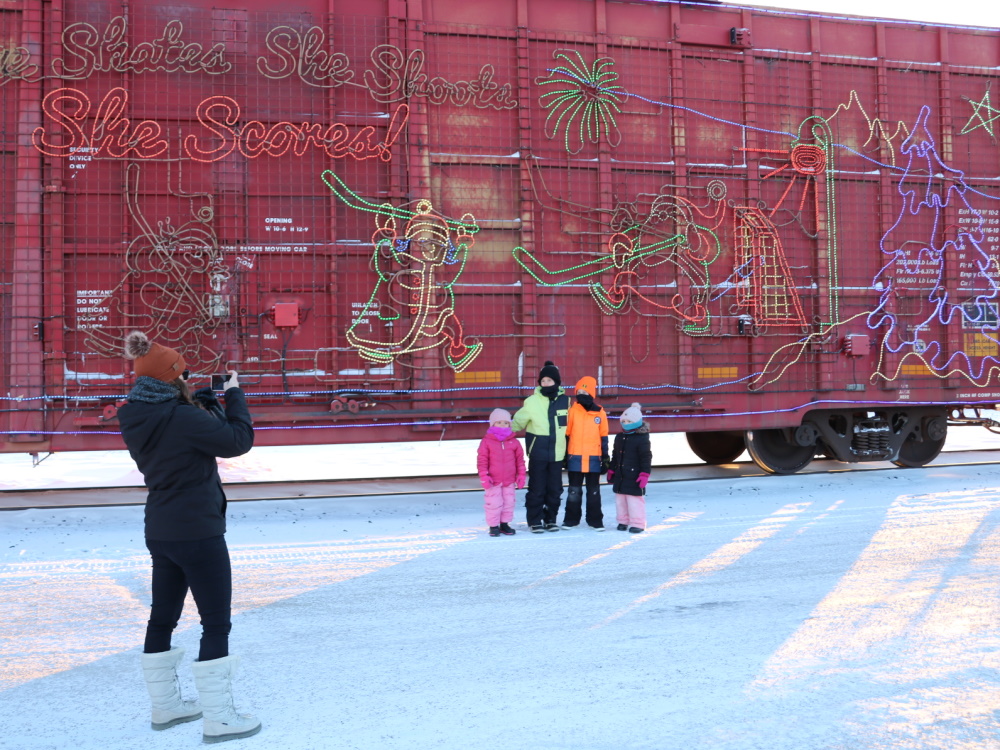 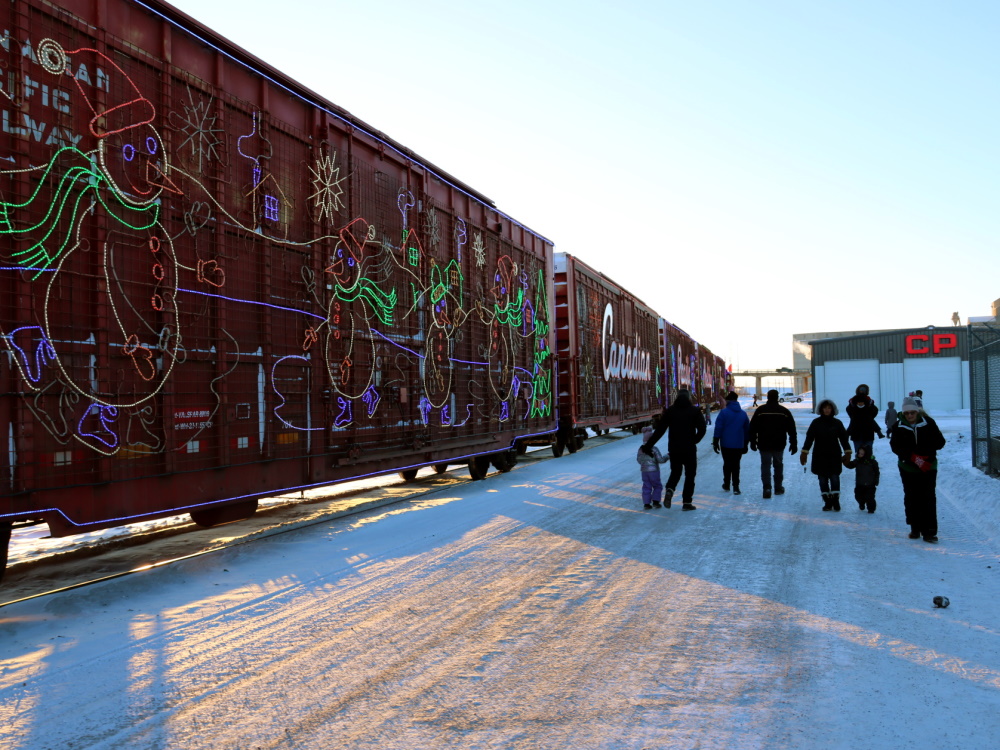 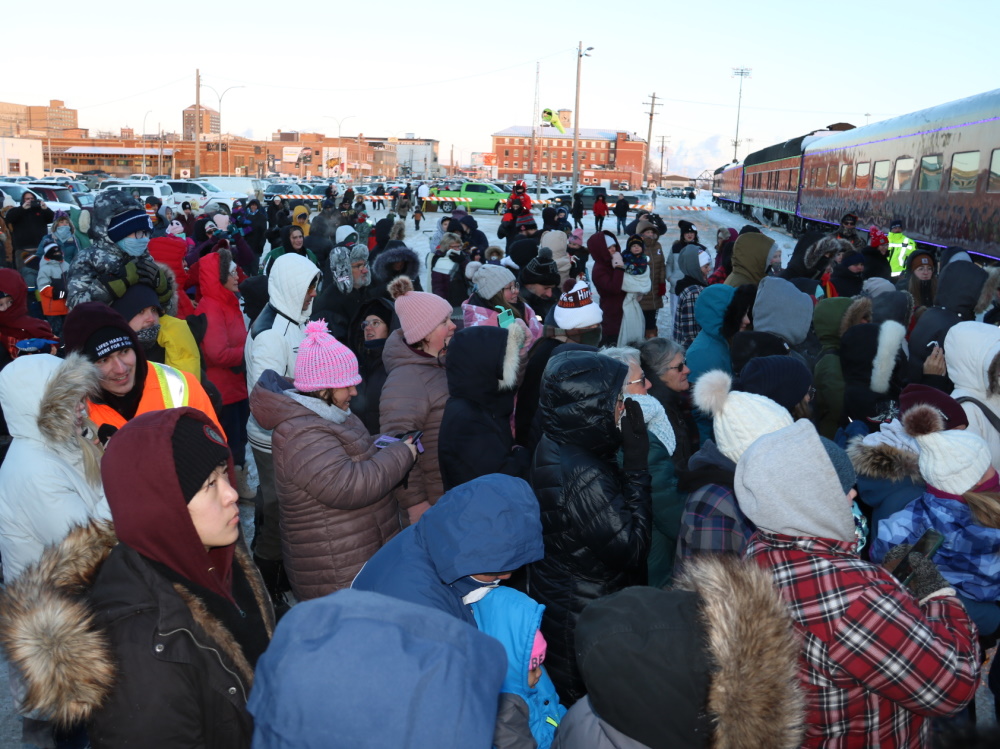 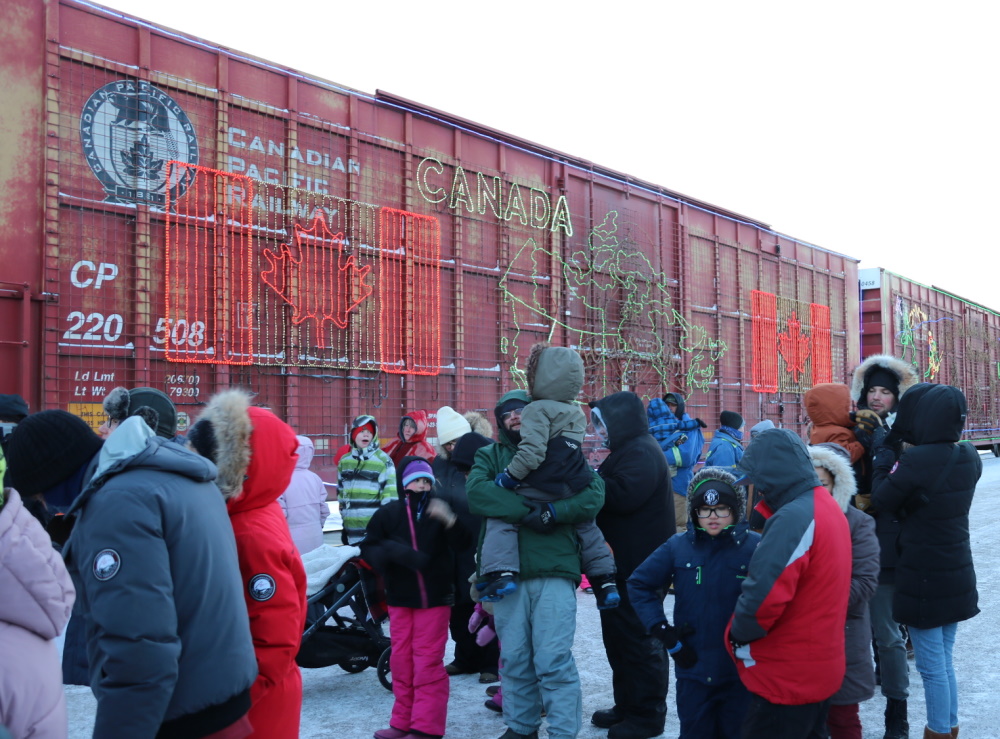 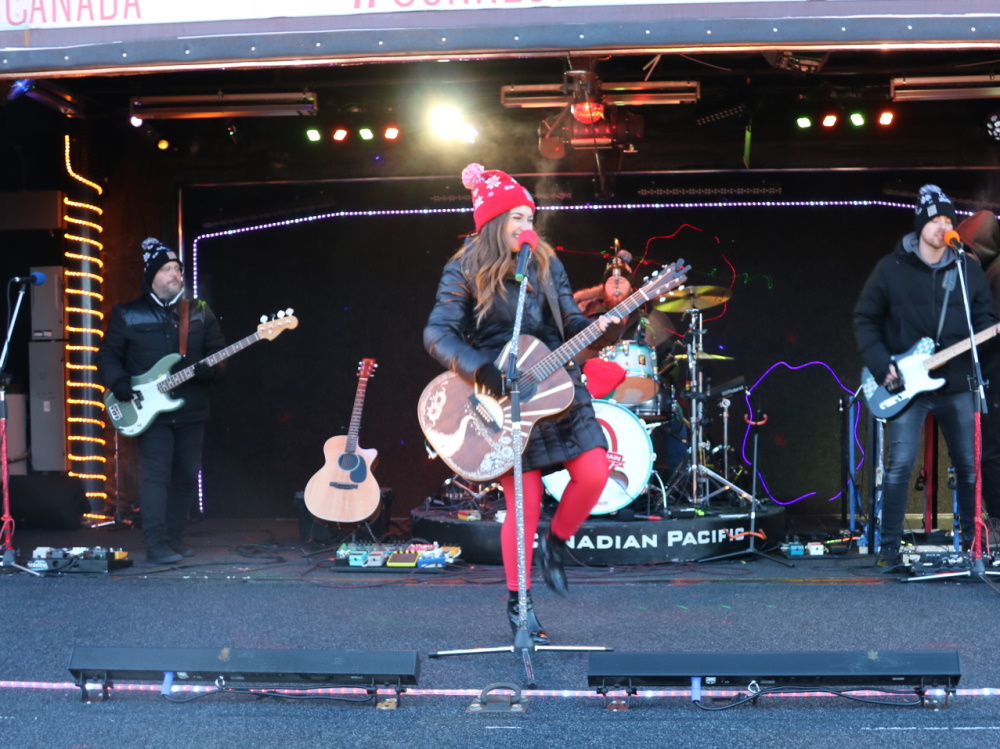 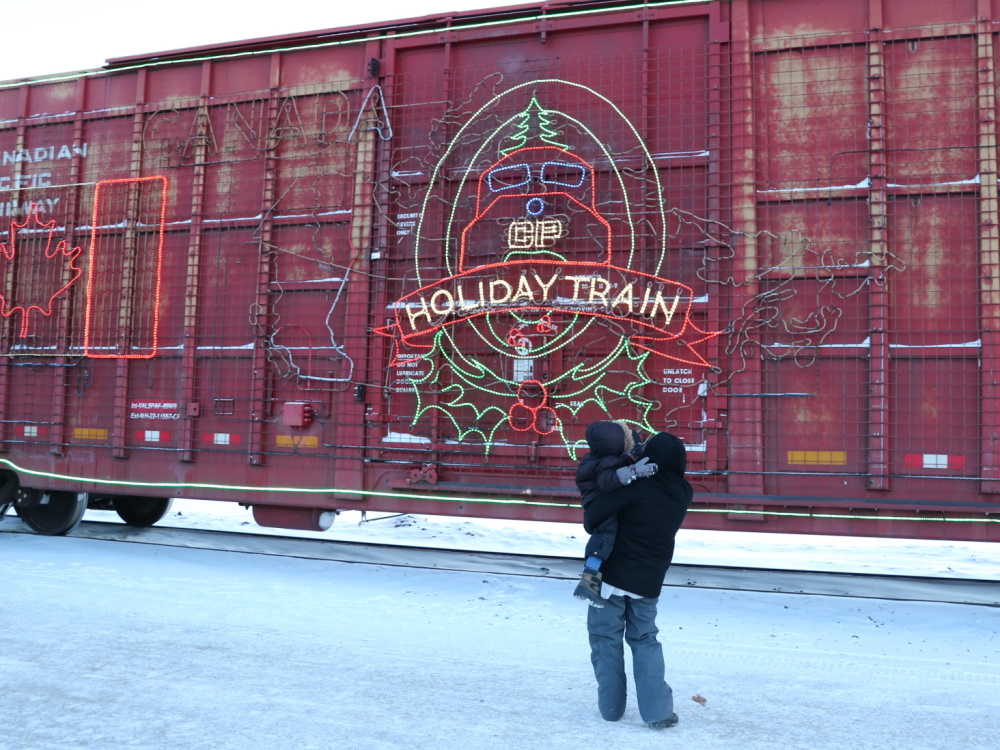 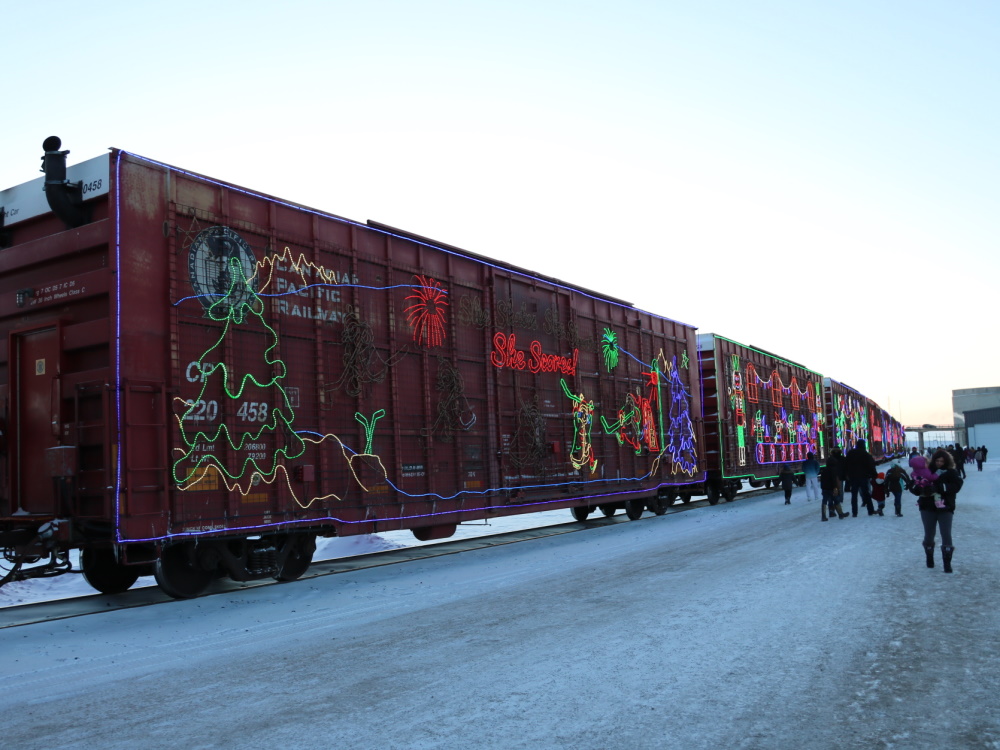 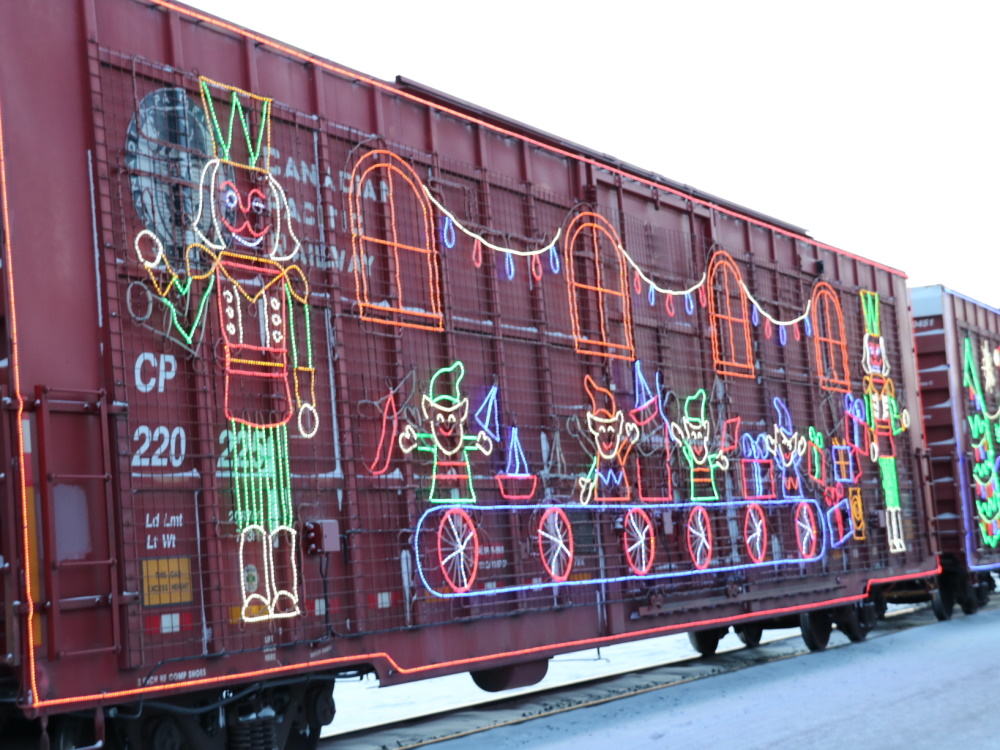 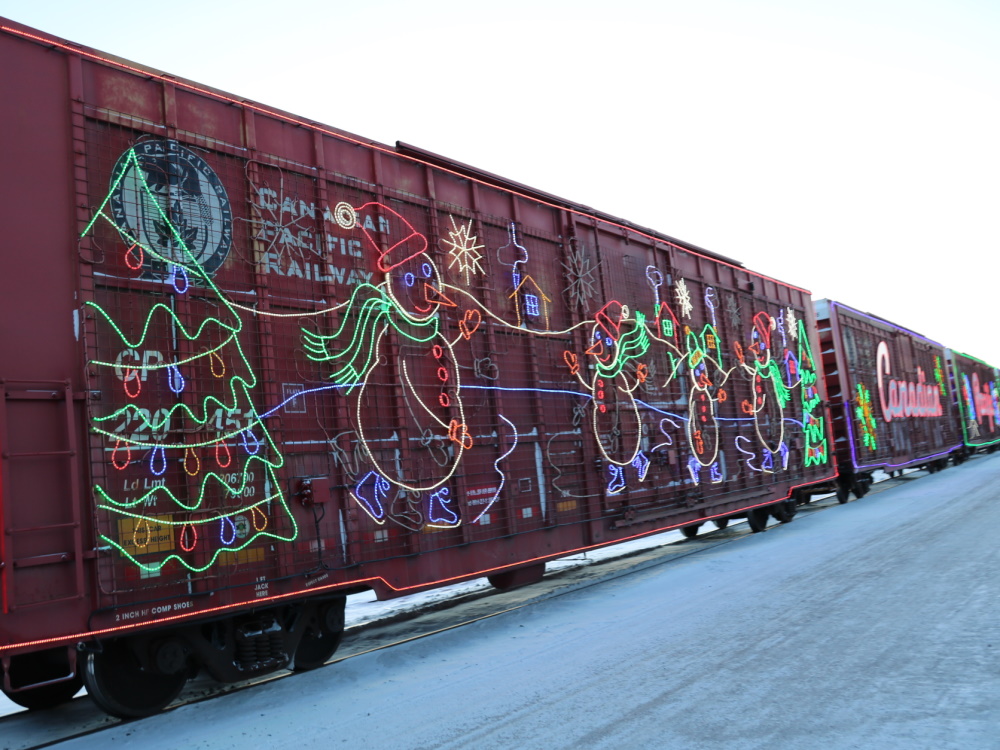 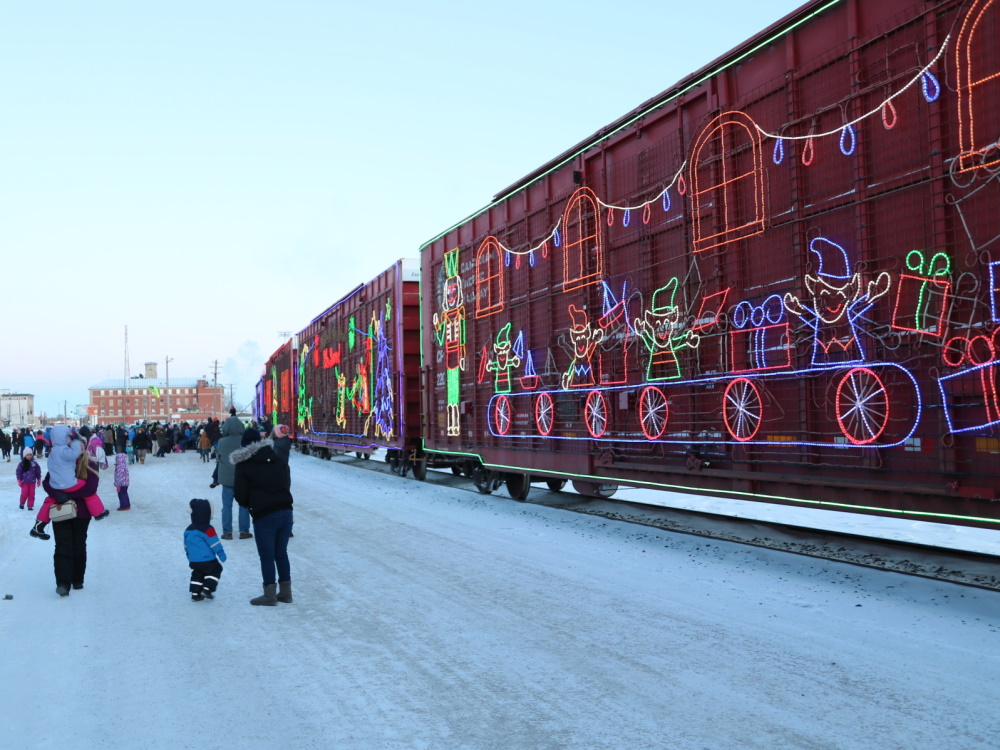 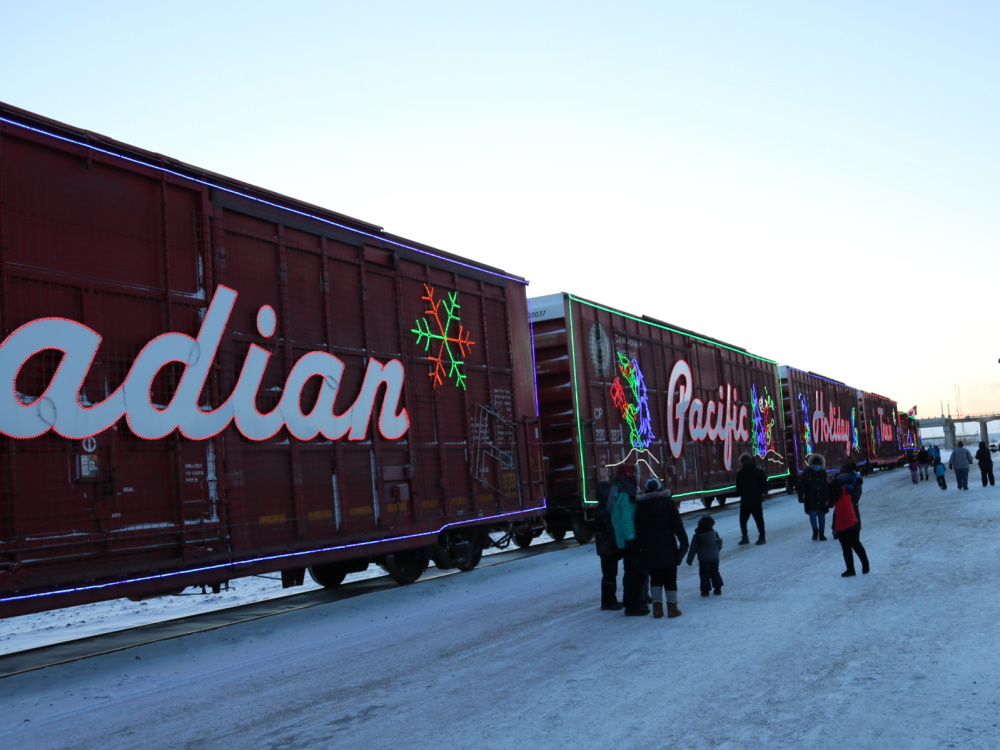 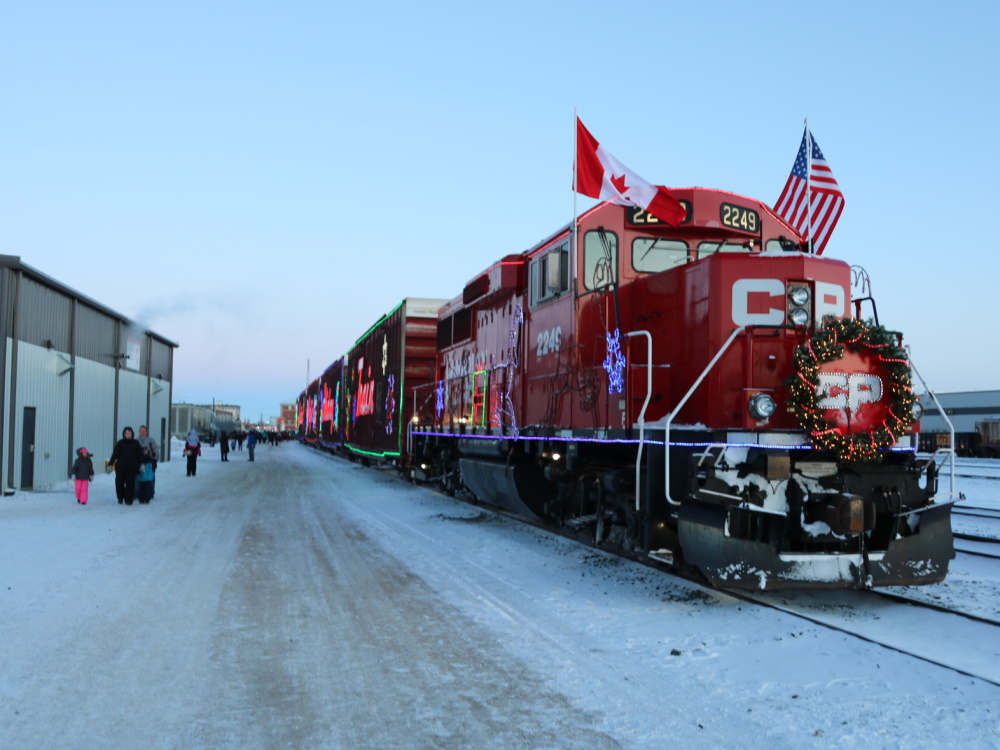 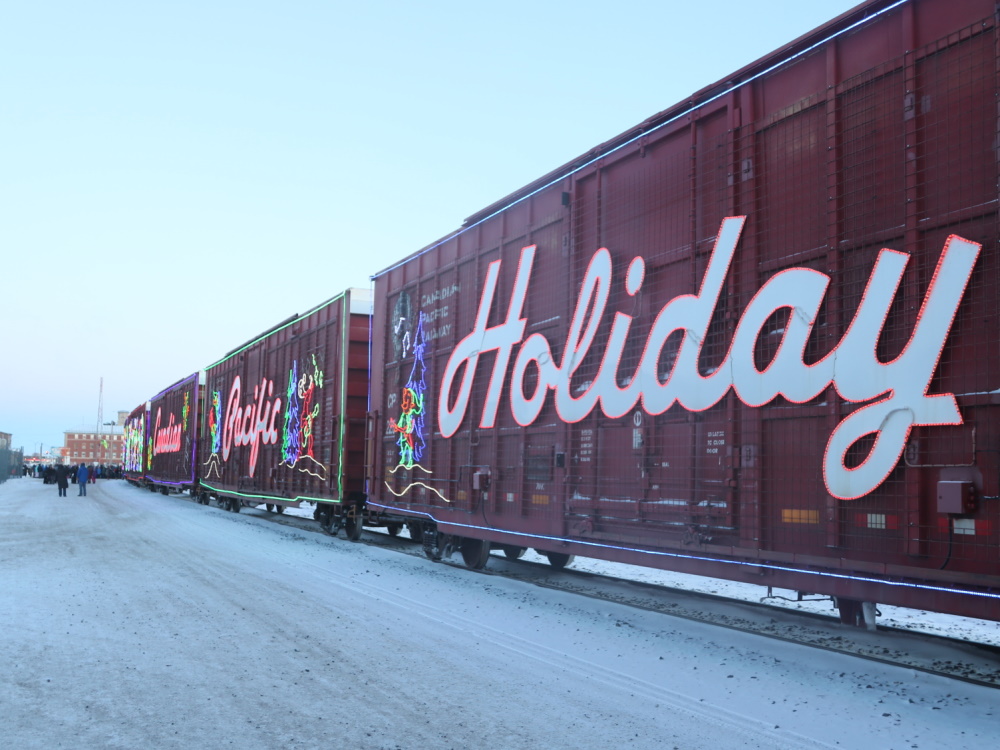 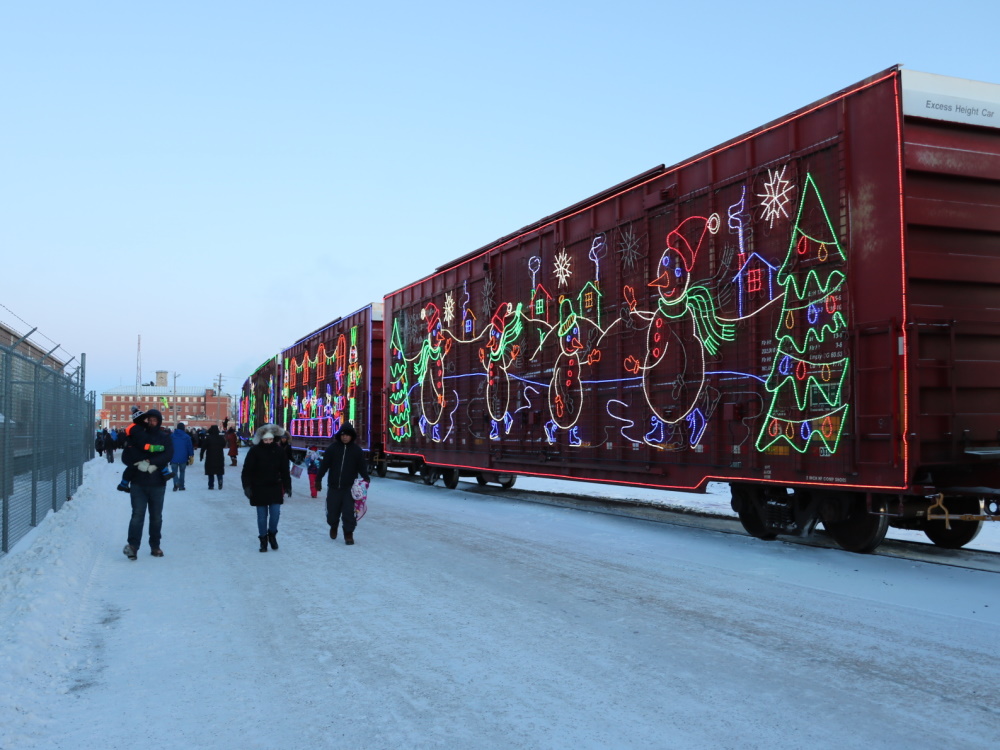 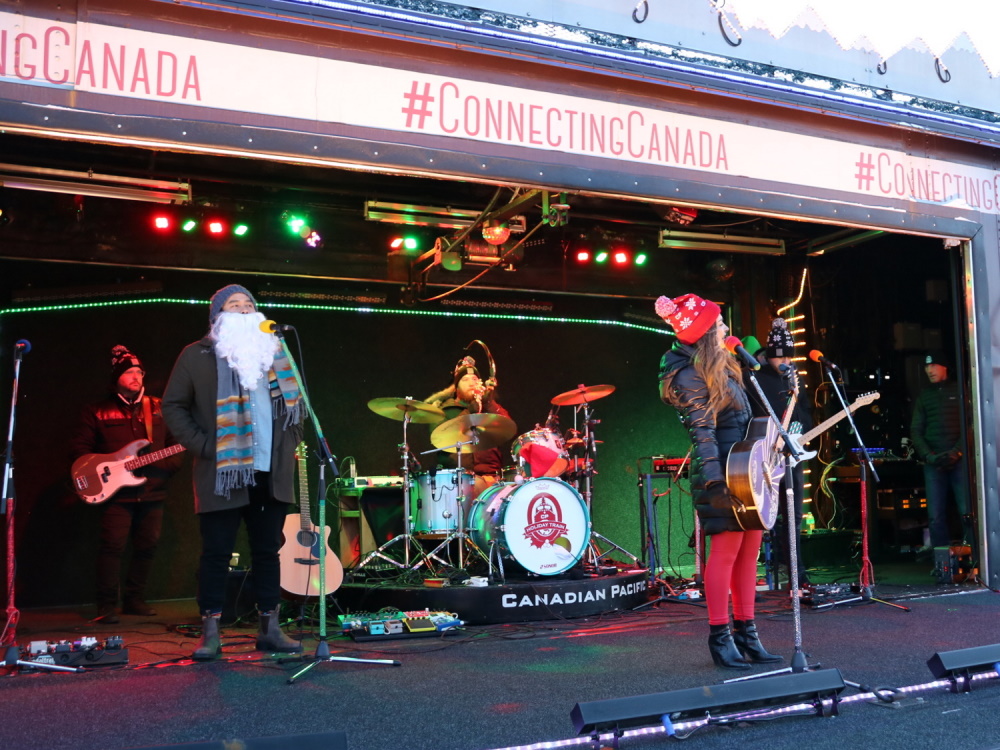 Volleyball players named Athletes of the Month for November

Fleger gets his first U18 AAA goal, Warriors thump Contacts

Potter scores twice in his return, Warriors edge out Swift Current in overtime